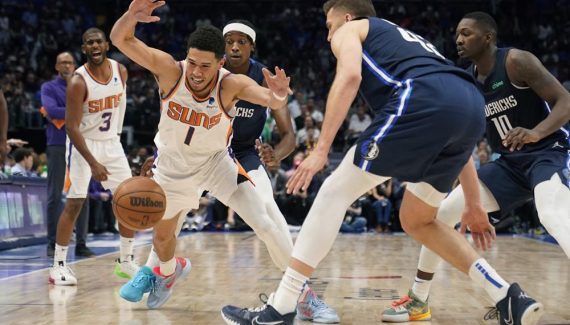 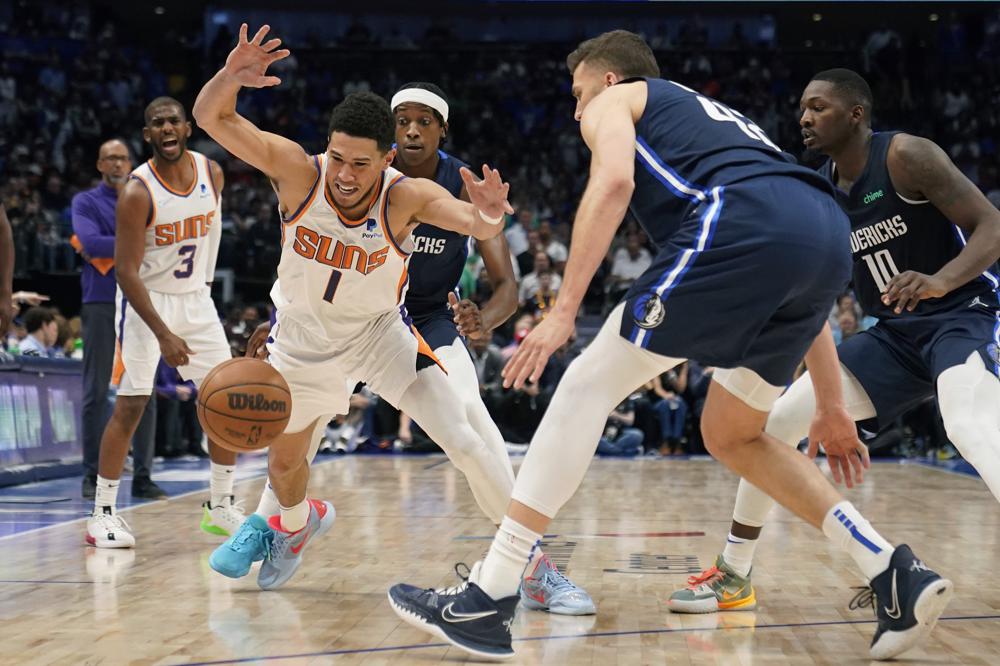 For the first playoffs of his career, in 2021, Devin Booker was spoiled with participation in the Finals. The Phoenix point guard had gone straight from an early vacation each season to the top (or nearly so, only missing the final win against the Bucks) of the league. All without going through the Game 7 box.

It will be for Sunday, against the Mavericks. The fourth to the 2022 MVP votes therefore only has a distant knowledge of this very special match. As a spectator.

“It’s a very different beast than I could imagine.” he tells the Arizona Republic, as he recalls Game 7 of the 2013 Finals between Miami and San Antonio. ” It’s exciting. I never knew that, a Game 7, is going to be fun. Afterwards, I would have preferred to sweep them. »

It would have been less stressful, that’s obvious. Because the 2021 finalists are in danger there. For his part, more experienced, Chris Paul is delighted to have two days off before this meeting, which had not yet happened in this conference semifinal. And also to dispute it in front of his public in Arizona.

“We win or we go home”sums up the midfielder, who has played seven Game 7s in his career. “We worked hard all season to get home court advantage. It’s not enough to make sure you win, but I’d rather play at home than there. And trust me, I’m taking that extra day off too. »

After flying through the regular season (64 wins), the Phoenix troops face the first big test of their season. An elimination at this level would be a huge disappointment for the franchise.

“It could be our last match of the year,” recalls Deandre Ayton. “And the only time we had this feeling was last year in the Finals. You have to accept it and throw yourself into this Game 7. There is no room for mistakes in this game. »