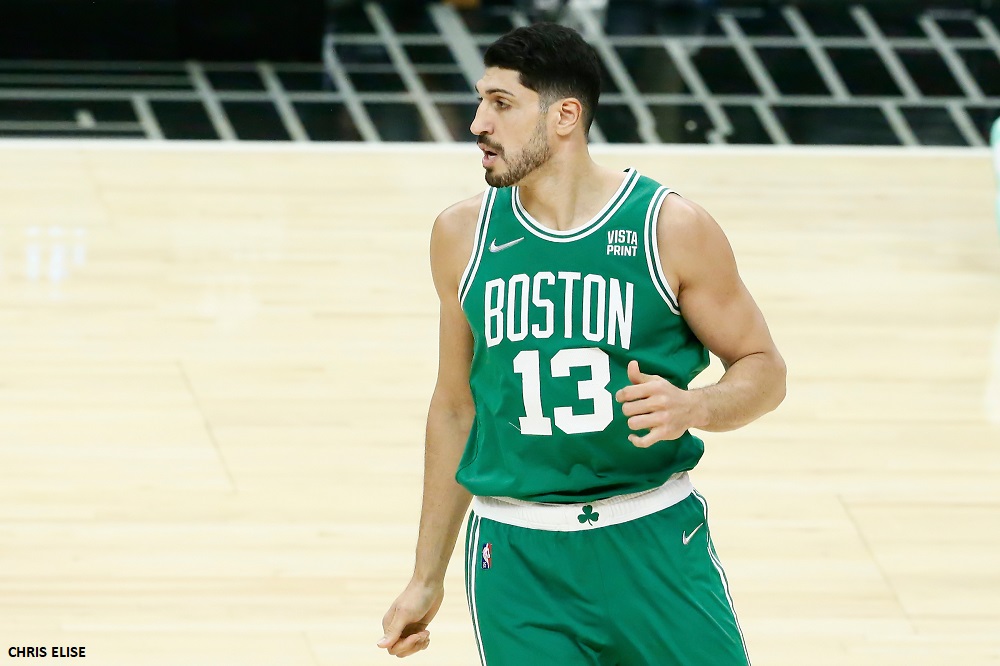 Released by the Rockets in mid-February after a trade involving Dennis Schroder and Daniel Theis, Enes Freedom hasn’t found a new contract and has repeatedly complained of being blacklisted by the NBA.

The former Enes Kanter, who became a US citizen at the end of 2021, has given more than talk for his political statements for a year, whether it is to criticize China for the situation of the Uyghurs or even the NBA precisely for its ties with China. , or recently the next meetings in the United Arab Emirates. Although Adam Silver claims that Freedom” you have the right to speak about the issues that matter to you“, the person concerned remains convinced that he was pushed towards the exit.

” is my objetive [de jouer en NBA] responded on Fox News. ” I am 29 years old, but he is pushing me to retire at 29 because I speak. Every time I speak, it hurts their business, it hurts their money, and it’s further proof that they care more about business and money than they do about fighting players. That’s what’s killing me to the core. I just wish another player would join me in stopping this.“.

For several months, the Turkish center has been approaching the most conservative circles in the United States, so it is not surprising to see him on the set of Fox News. It will also not surprise us to learn that he is a huge fan of Elon Musk, so he is in favor of him taking control of Twitter and even advises him to buy the NBA!

” That would be my dream! I think he’s doing amazing things for free speech, and he could bring some kind of justice to the NBA, and maybe he can finally play basketball.. »