Now the use of TV programs can be done on different devices, therefore this guide on how to watch the NFL and NCAA will not be divided by type of transmission, but by operator that will allow us to watch American football.

DAZN is confirmed as the home of the NFL in Italian keeping the same schedule as last year, five games one weekend: early Thursday, 7:00 pm and 10:30 pm on Sunday, Sunday night and Monday night, plus, obviously, the playoffs and the Super Bowl. The two games on Sunday will be in Italian, confirmed Roberto Gotta, Matteo Gandini, Matteo Pella and Federico Pasquini. Matches will also be viewable on demand for a few days only, so if you’re interested in watching them, remember this deadline. It is not excluded that in the second part of the season they may increase the number of matches commented in Italian.

It’s more on DAZN you can watch NFL Network 24 hours a day and 7 days a week and Red zone that on Sundays from 7:00 p.m. to 2:00 p.m. shows live all the touchdowns plus other additional content.
The cost of the DAZN subscription has increased compared to last year (all Serie A football has its cost) and based on current promotions it can also start at €29.99 per month and can be canceled at any time. If you are not a subscriber, activate it now by clicking this linkYou will help us cover the costs of the site.

To close the promo, on DAZN In addition to American football, you will be able to watch many other sports, including all of Serie A and Serie B, La Liga, FA CUP, MLS plus the two Eurosport channels, then the US Open and the Australian Open of tennis. DAZN can be viewed online on computers, tablets, smartphones, and various compatible devices such as smart TVs and game consoles.

The subscription entitles you to use it in a maximum of two devices at the same time.* 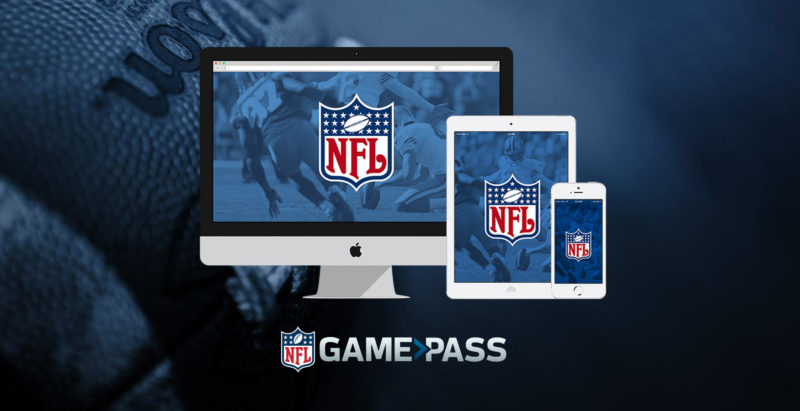 Game Pass confirmed last year’s price of 185 euros, which can be deferred into four different payments. Game Pass offers the ability to watch every game from the regular season, playoffs and Super Bowl LV, the 40-minute recaps of the games, highlights and of course NFL RedZone, NFL Network and the entire huge NFL video library Film (s. Normally at the beginning of September, the Essential version is made available, which in exchange for 50 euros offers NFL Network and the 40 condensed minutes.

NFL Game Pass now supports the use of up to 5 devices at the same time on the same IP/WiFi address.*

It’s been three years since it’s been possible to subscribe to ESPN PLAYER to watch college football games. In exchange for 12 euros a month or 80 euros a year, the doors to dozens and dozens of college football games (and more) are opened. The games they are obviously available live and on demand and in addition to those you can access the vast collection of ESPN videos including all the mythical 30 by 30. The player is compatible with Chromecast to send images to television.

You can use your login on as many devices as you like, but you can only log in on two devices simultaneously.* 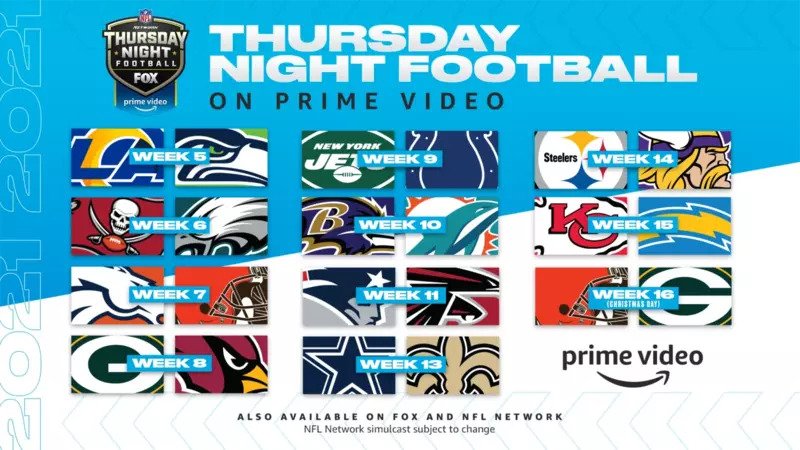 There The Thursday Night webcast will also continue in the 2021 season, always on Amazon Prime Video (LIVE exclusively, not on demand). Eleven games will always be broadcast (from week 5) for Amazon Prime subscribers that allows free and faster shipments and access to the Prime Video platform for 36 euros per year or 4.99 per month. the matches will be also available on Twitch. 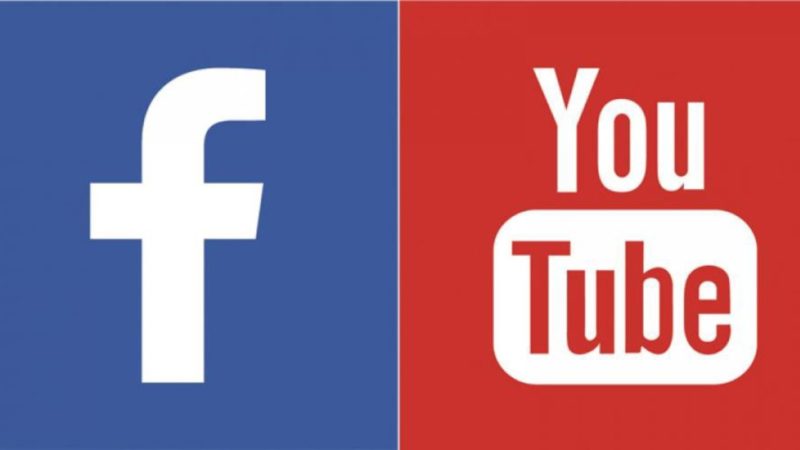 Both of them official page on Facebook that the YouTube channel of the NFL contain all match highlights plus many other videos with the exception of full matches. Also the NCAA has an official Facebook page dedicated to football with many videos, also available on the dedicated website. 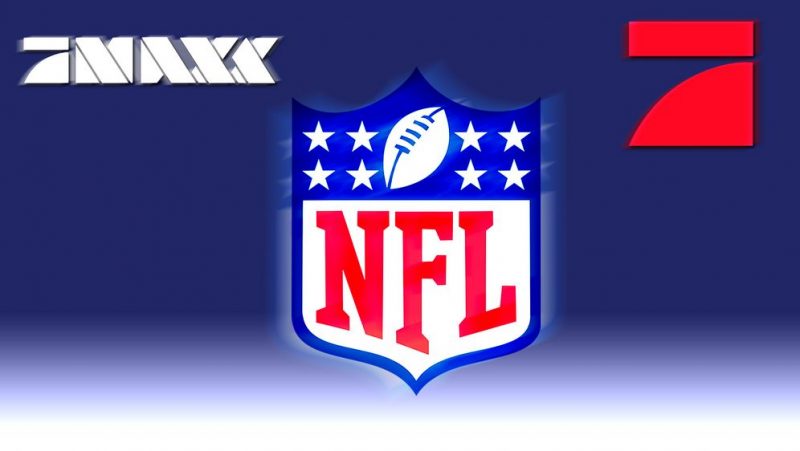 Those lucky enough to have a dish pointed at Astra will be able to see from three or four free weekend games on ProSieben Maxx.