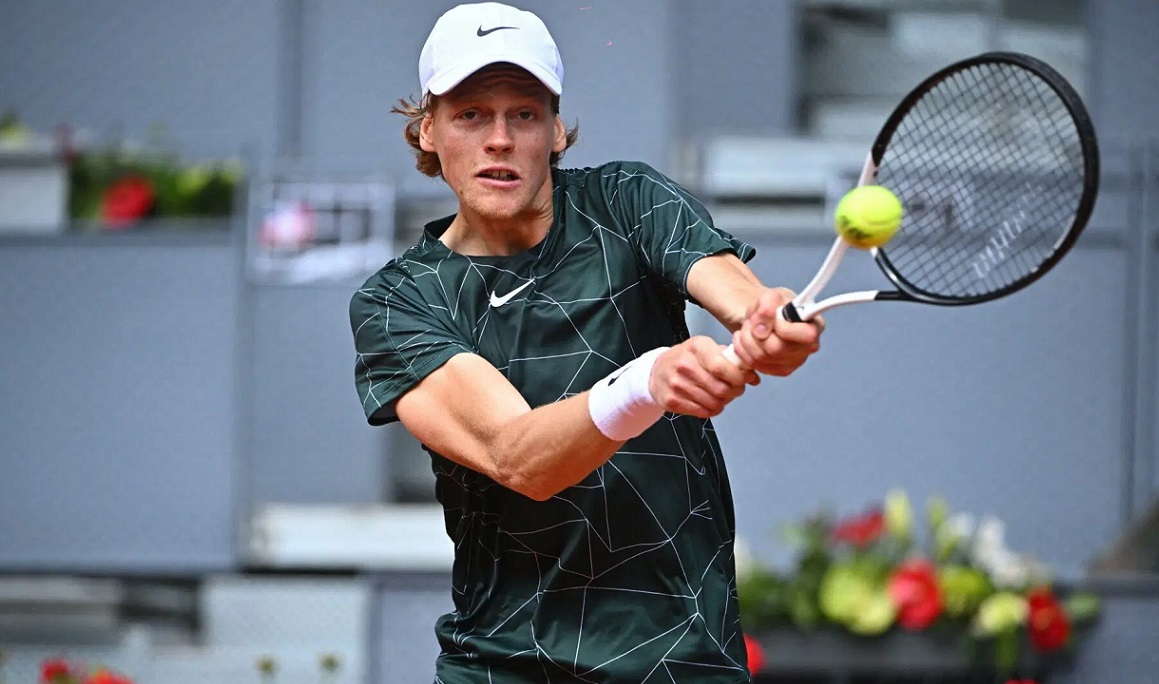 Some doubts, needless to say, are beginning to appear among amateurs and professionals. Because yes, young people are all heroes and beautiful when they have the face of a child and arrive quickly and surprisingly, making you dream, but they too, poor stars, have to do only one thing: win.

If you don’t win, pats on the back are becoming more and more rare and that term, “learn”, which has been used so much and is used so much when a young person loses, becomes more than a consolation for a mockery.

let’s talk about jannik sinner, obvious. Surely not from the goodness of him as a player (top 10 at 20 years old, what do you want to tell him?), But from a particular label that was immediately attacked by the Italian press, fans and professionals (and not), all dazzled. for the extraordinary talents of South Tyrol.

That at a blue level, between national borders, is a phenomenon without a doubt: and when had such an adolescent been seen in these parts? Never. There is no need to argue about this.

Broadening the horizon, the discourse changes. Not only because everyone has in their eyes what they have been able to combine just a week ago Carlitos Alcarazthat at 19 (two less than Sinner) he beat Nadal, Djokovic and Zverev (three of the 4 best players in the world) one after another, later winning the tournament, but because we are almost at the threshold of 21 years and, for today, Jannik has never beaten him a top 5.

Yes, he did it with Zverev and Tsitsipas, when they weren’t in the top 5 at the time.

A resume is not a phenomenon. A lost Masters 1000 final with Hurkacz, a 500 title in Washington and four 250 titles, at almost 21 years old. Something certainly phenomenal for an Italian player, certainly not for someone baptized as a phenomenon.

Not wanting to upset Federer, Djokovic, Nadal or Murray, the young Zverev, for example, had already won Rome, and we have already said about Alcaraz. Even the top 10, a truly fantastic result for a 20-year-old, comes at a time when a strong but “normal” player like Casper Ruud is about to become world number 7.

Probably, the Fognini or the Seppi of a few years ago, with so much competition and not with the Big Four at all, the Berdych, the Wawrinka, the Tsonga, the Del Potro, the Ferrer and company, would also have been top. at a very young age.

Even the fact of so many physical problems (from blisters to the hip, etc.), when he finds himself in the top 5, denotes either an effort greater than his body can afford or a preparation that is not always adequate.

The hope is that the explosion, the definitive one, will only be postponed, but to date there are no signs of the phenomenon as it could have been some time ago.

Working with Vagnozzi can pay dividends in 6 months, a year or two (BTW: was it really a bad idea to keep him pulling everything like a while ago?), but for now against the strongest, Sinner always loses. .

The good news is that soon Djokovic and Nadal will stop and more space will open up, the bad thing is that Alcaraz aside, even younger people could come behind (Rune, for example, a top 5 like Zverev has already beaten him), to tease him.

In short, there is time for the boom, but it is not infinite and at 21 in tennis you are no longer a childif you want to achieve certain incredible goals.