There is nothing more subjective and complicated than choosing your tennis racket. Professionals make them to measure and amateurs sometimes need months and several tries before they find the right one. The fact of having a wide range and the fact that every year companies can market models that are always up-to-date with new materials and new construction techniques makes the selection process even more difficult.

Tennis rackets, what to know

What criteria should be used when buying? He doubts all those – from the friends of the club to the expert shopkeepers, even passing through the teachers – who have marble certainties about it. Regardless of the experience and knowledge that the enthusiast has, you have to try the rackets: Almost all points of sale, whether they are specialized stores or large sporting goods chain stores, offer the possibility of trying them out in the field. To make everything even more confusing, there is also the fact that, on store shelves, the enthusiast can find two rackets that are aesthetically identical but profoundly different in structure. The discriminants of a racket are the pot size (from 93 square inches to 110 “pans”) but above all the tool weight ranging from 260 grams for children’s rackets to 285 for the women’s market and 320 grams for club bombers) and even more its Balance

Try inserting a finger into the slot in the frame between the string and the grip: if the racket head drops significantly downwards, it means that the center of gravity of the racket is quite far forward, that is, it has a balance of 32, 5cm up. A racket with “heavy head weight” at net will be less maneuverable than one with the center of gravity further toward the handle because short strokes are more difficult. At the same time, it will be much more effective on baseline shots because the swing given by the weight of the racket head is likely to make your arm swing more powerful.

Beyond the dimensions ofsort out (size 3 is the classic for a medium hand), there are two other parameters to choose from: the number of strings (the most common pattern is usually 16 horizontal x 19 vertical strings) and especially the flexibility of the frame It is precisely in this area (as well as in the aerodynamics of the racket profile) where companies do a lot of scientific research into materials, crossing the fibers of the favorite and the thousands of other components in a different way: generally a soft and The racket elastic is more precise, but less powerful than a rigid one that, on the other hand, returns more energy to the blow, but they are sensations that a fan can hardly translate into a conscious choice.

Tennis rackets, all about the strings

Having said that all of this data is usually printed on the frame, any careful consideration of choice should be taken into account. choice of strings what you decide to put In fact, rackets are generally sold “bare” and strung: two different strings with different tensions transform Snow White into the Wicked Witch and vice versa. The choice of string and tension is just as crucial as the choice of the racket itself. There are many types of rope in different thicknesses, but a monofilament is generally preferred. about 1 mm thick, which, however, can be drier or softer. Self-described great experts can also choose two different qualities with different tensions for the horizontal and vertical strings but it is usually preferable to pull between 21 and 24 kg, depending on the type of string chosen: a looser stringing is needed to have a “high” effect. slingshot” and shoot the ball at high speeds while a more important rope, even above 25 kg, guarantees maximum precision). The following are some of the best-selling rackets of the year.

The revised and updated version of the model that was so successful in 2021, combines speed and power. Experts recommend it for powerful shots from the baseline, also and especially on the run, and for full-fledged defenses. The balance of less than 32 cm makes it very easy to handle on the fly shots at the net. In general, it is a tool that gives pleasant sensations, suitable for a medium-high level fan with a varied game and a good arm. Weight? 295 grams that converts to 312 including the strings.

You can find it here on Amazon 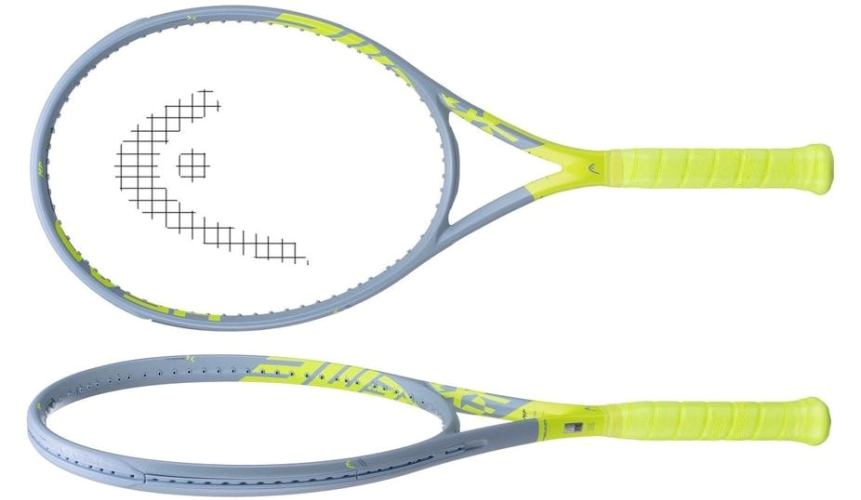 Of the four major families of Head rackets, the Extreme rackets are preferred by attacking players looking for power and spin. The Sunday tennis player picking up this racket for the first time will be able to hit a forehand with full force (and at least a modicum of spin) and the ball won’t fly into the parking lot but will end up on the pitch. . With extreme satisfaction. In particular, the Extreme MP (at least in graphics identical to the one chosen by Matteo Berrettini) is well suited to the physical characteristics of club players who, even if they don’t have Top 10 arms and legs in the world ranking, love a game of cannon fire attack.

You can find it on Amazon 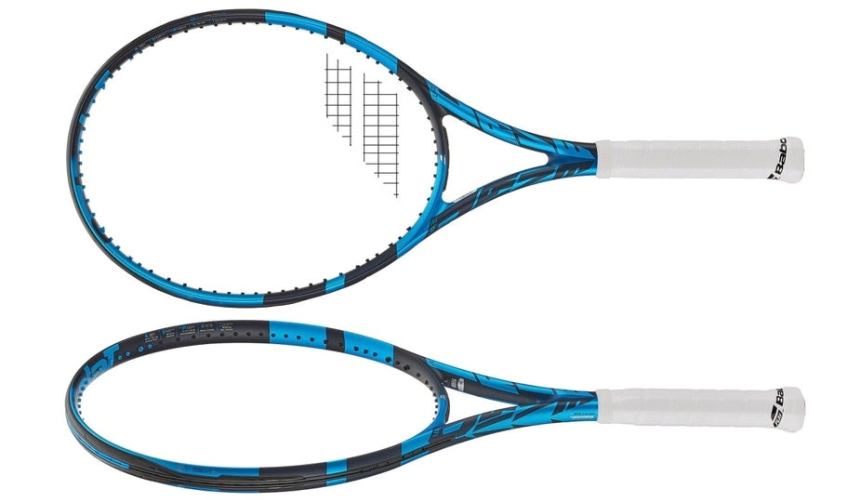 100 oval, 301 grams, balanced at 32.6 cm, in graphite, the Babolat Pure Drive Team has been designed to offer quality performance both in spin shots and in power and precision, ideal for a level player. intermediate who can best express his game. especially the most aggressive. A special rubber has been added to the handle to better absorb vibrations, making the blow more precise and safeguarding the cartilage of the elbow. The fact that it is Fabio Fognini’s racket is an added value.

you can find it here 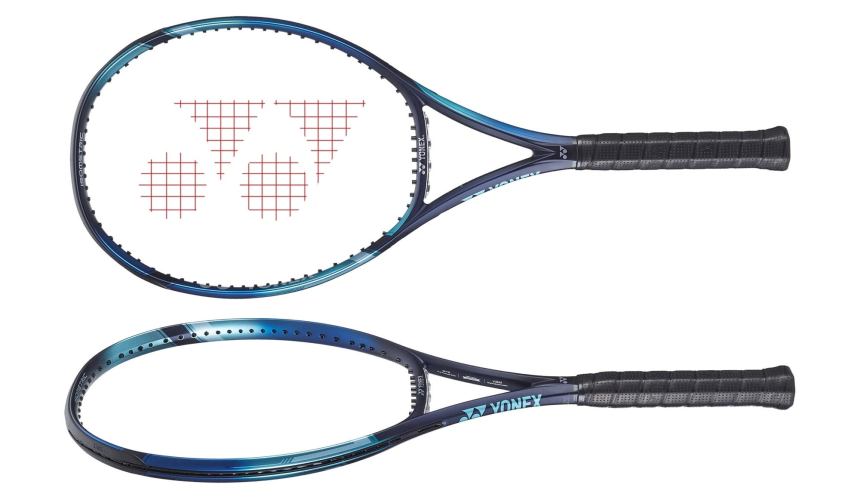 This is a racket for bad tennis players. It has a 98-inch chainring (slightly smaller and more technical than the 100-inch model) and weighs 305 grams without strings, making it more aggressive than the larger model but weighing 5 grams less. And a completely different value compared to the 98Light, which weighs only 285 grams. For what it’s worth, it’s no coincidence that this is the business of Nick Kyrgios and Denis Shapovalov. The so-called isometric frame that is a Yonex feature makes the oval a little smaller and a little more square for one shot.